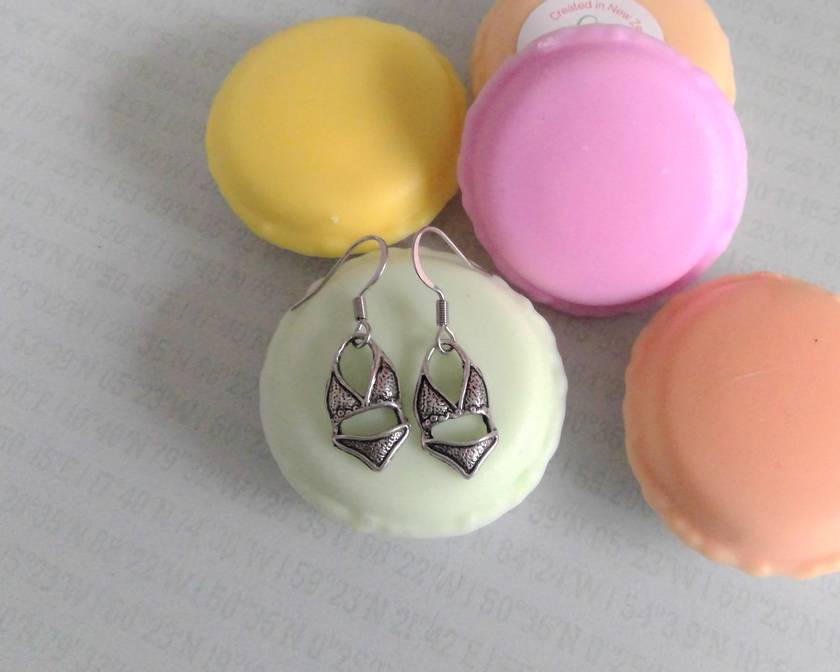 NZ $15.00
Only 1 available
add to basket
add to favourites  add to wishlist  add to showcase
share  tweet
Fashion has many incidents of controversy throughout history. The Bikini has a colourful history of its own.
The oldest known imagery of a bikini is in mosaic in the ancient Roman Villa Romana del Casale (286–305 AD) in Sicily. The bikini and its modern variations (tankini, bandeaukini etc) were not developed until the early 20th century. With women wanting to 'take in the sun', rather than 'take in the water', the need for less coverage was underway. Carl Jantzen made the first functional 2pc, with the intoduction of women into Olympic swimming events in 1913. The costume still had long sleeves though.
Actress Dolores del Río was the first major star to wear a two-piece women's bathing suit onscreen in Flying Down to Rio (1933).
It wasn't until 1946, the bikini as we recognise today, was released. French designer Louis Réard released the triangular pieces of fabric on his model at a Swimwear Review at a Paris pool. It was four days after the first neuclear test on Bikini Atoll.
As competing designs emerged, he declared in advertisements that a swimsuit could not be a genuine bikini "unless it could be pulled through a wedding ring." His design fitted in a 5cm square box!
As for wide world acceptance, that took much longer. Navel exposure controversy in Hollywood was finally put to rest with the release of the 1962 James Bond movie, Dr.No. When Ursula Andress (Honey Rider), stepped forth from the waves in her iconic white two piece, not only was her icon staus determined, so was the Bikini's! 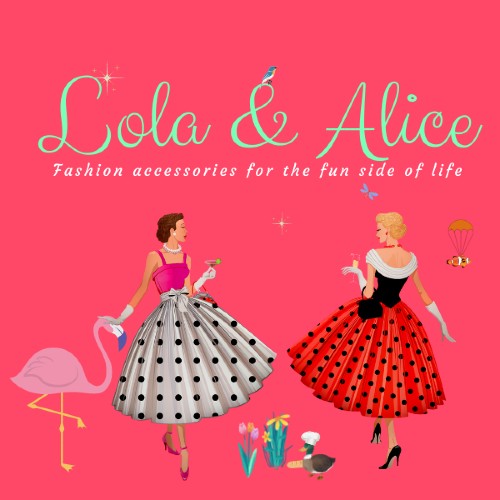