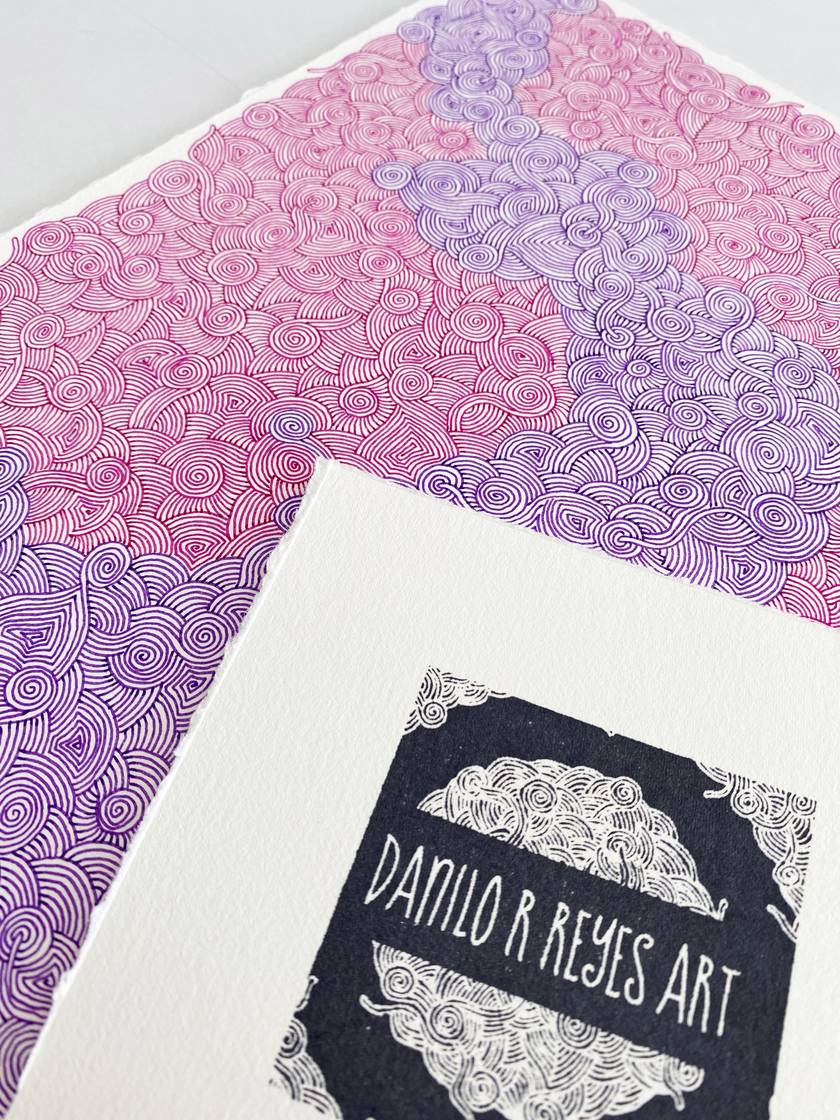 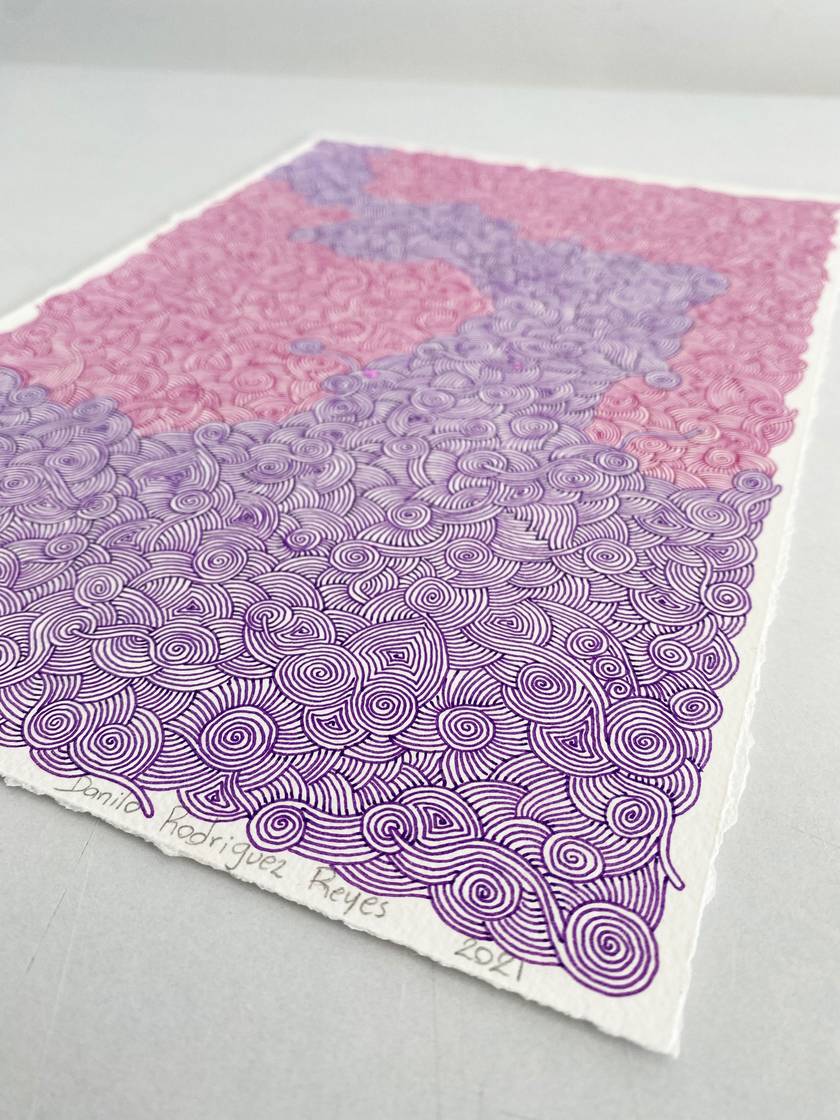 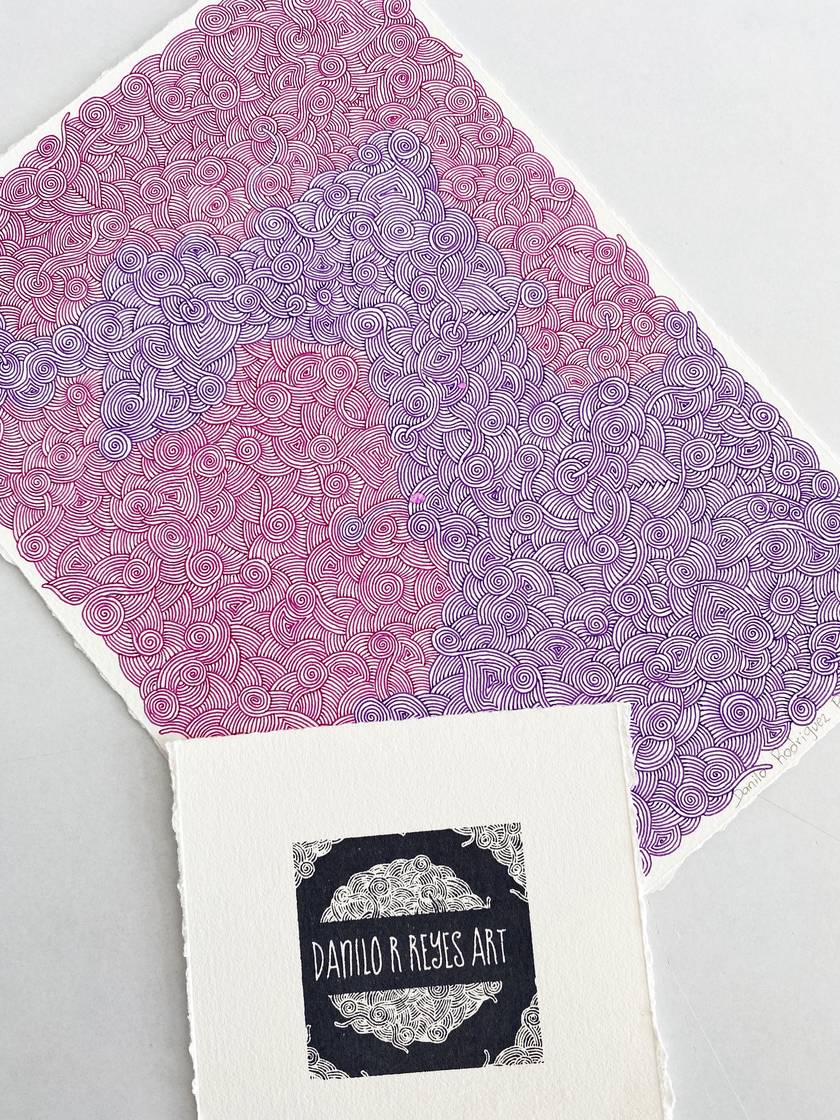 NZ $115.00
Only 1 available
add to basket
add to favourites  add to wishlist  add to showcase
share  tweet
Original drawing on A4 200gsm paper. 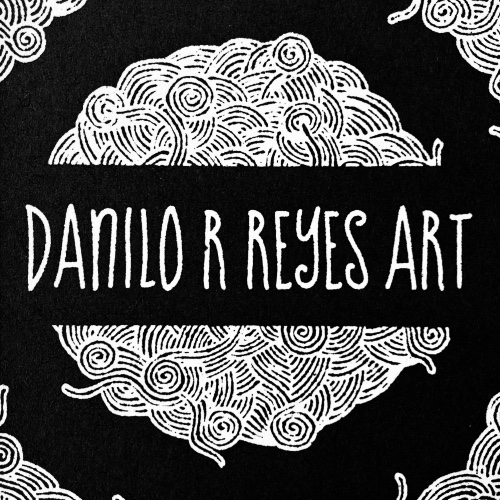