This year Lewis Carroll’s Alice’s Adventures in Wonderland (often called simply Alice in Wonderland) turns 150 years old. In its long life this engaging children’s book has never been out of print and has been translated into at least 176 languages.

Inspired by a real little girl called Alice Liddell, Alice’s Adventures in Wonderland came about during a river outing on a summer’s day in Oxford – 4 July 1862. The party consisted of Charles L Dodgson (the man behind the pen name Lewis Carroll), the Dean of Christ Church, Oxford (the college at which Charles was a lecturer in Mathematics) and the Dean’s family, the Liddells.

On the river Charles related a story about a little girl called Alice who embarked on a very strange adventure. The Dean’s family were enthralled and their daughter, Alice, asked Charles to write story down. Although Charles started writing the very next day, the manuscript took him two and a half years to complete. 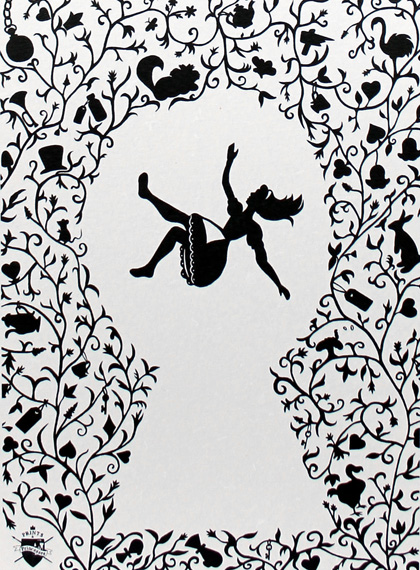 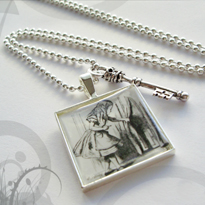 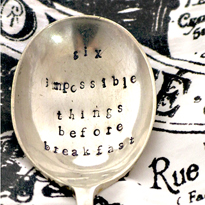 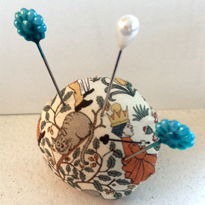 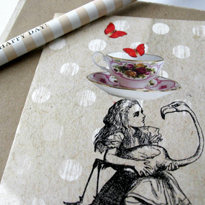 Many of Felt’s imaginative makers and artists have been inspired by the wonderful imagery and delightful text of Alice – have a look at what they’ve come up with! 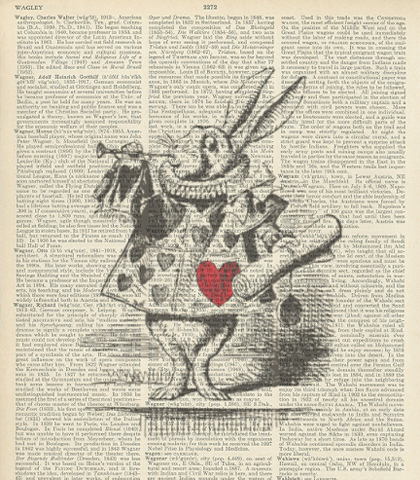 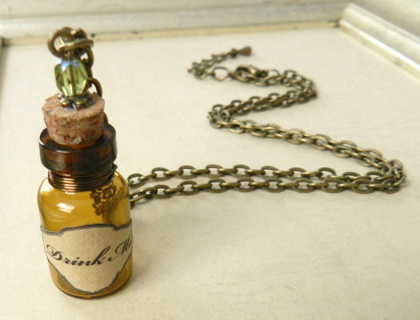 Aid Through Art: In Support of Ukraine